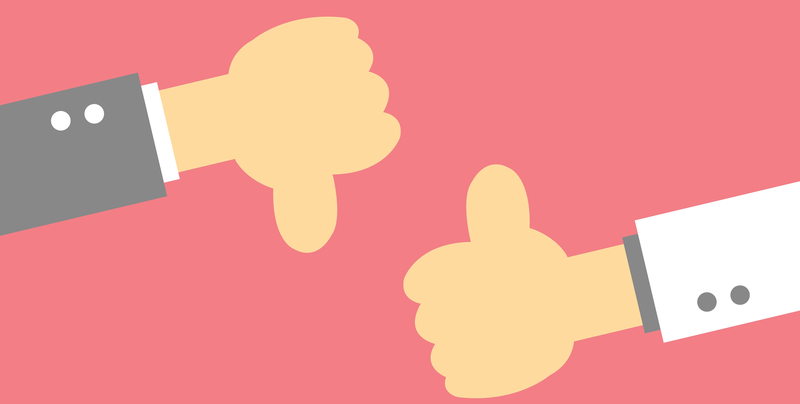 Consumers increasingly want personalised, less regular but more targeted messaging, according to a new study released this week which says that nearly two thirds (63%) of respondents are annoyed by repeated generic messaging.

The conclusions are drawn from global research of 2,200 consumers by marketing automation platform Marketo which also showed that more than three quarters of respondents (78.6%) said that they would only interact with a brand’s coupon or offer if it showed that it related to how that consumer had interacted with the brand before rather than ignoring their previous interactions with the brand.

This could include sending offers via email, mobile or social media after a consumer has visited a brand’s website or tailoring communications further based on products previously viewed or purchased.

Such a move to a less regular exposure to ads but with a more personalised and targeted offer when such ads do appear would mean a big shift for some brands still trying to catch up with trend. Instead many brands still create campaigns in isolation, according to Marketo – for example targeting a customer via a Facebook digital advertising campaign that isn’t consistent with how that customer has previously interacted with the brand on other channels.

“Respondents of the survey asked for more personalised ads, less often. Brands need to be focussing on delivering tailored digital solutions to suit an individual’s behaviour. This allows messages to be customised based on real-life actions, interactions and browsing habits across a range of channels,” said Marketo.

The poll was conducted in the US, UK, France, Germany and Australia.