Here are some of the most interesting digital marketing stats we’ve seen this week.

Stats include the best features to include in mobile apps, marketing budgets, mobile search, Google Analytics and the rise of Google+.

In your opinion, what are the two most important features that smartphone retail apps should offer? 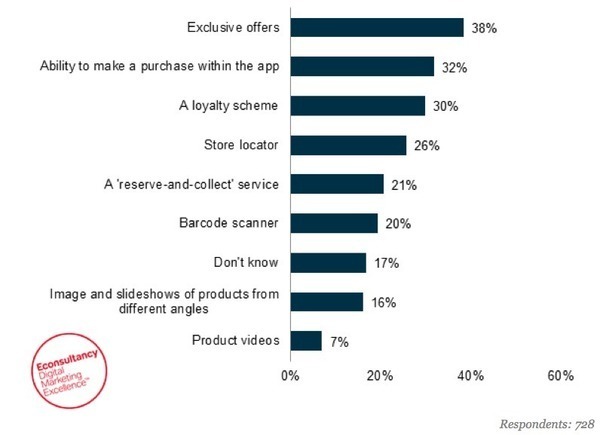 Mobile now accounts for 18% of sales for affiliate marketers

Percentage of affiliate traffic through smartphones 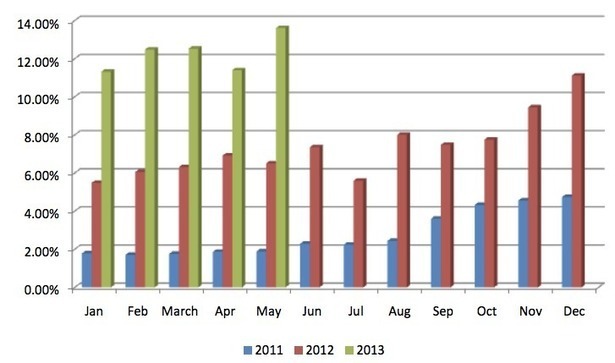 56% of businesses rely exclusively on Google for web analytics

Does your organisation use Google Analytics? 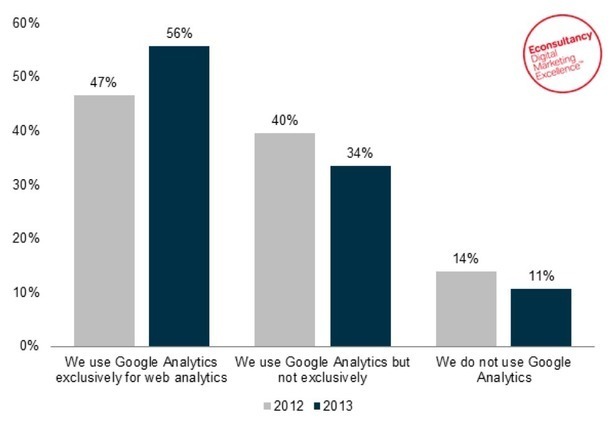 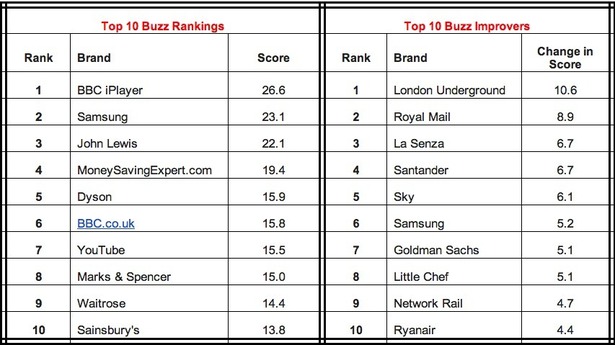 More than one million apps were produced last year

Small businesses fail to make the most of social