These Will Be 2016’s Biggest Stories in the WIRED World 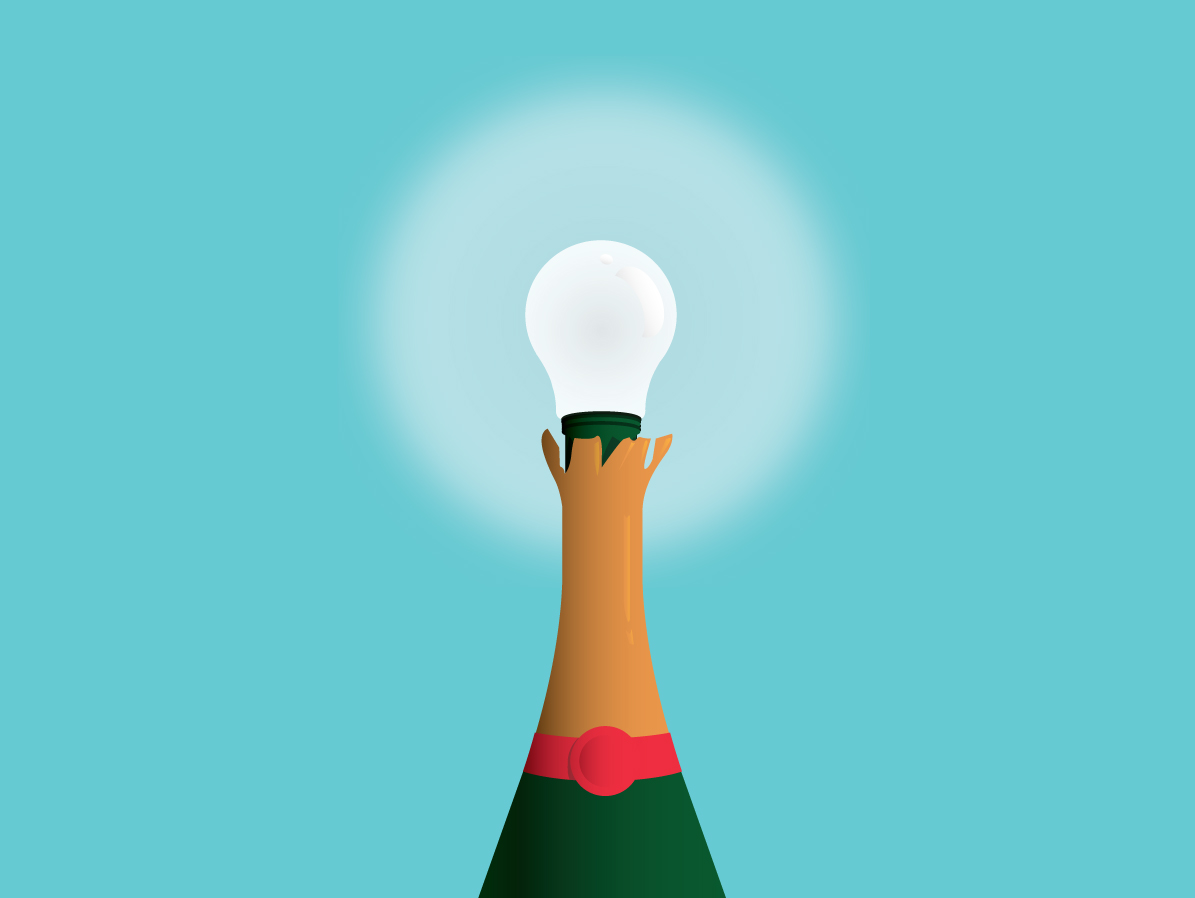 Wander around WIRED’s San Francisco headquarters on any given day and you’re likely to encounter quite a zoo: hoverboard-riding video shooters dodging begoggled editors who are testing beta VR hardware; one of our favorite TV makers coming in for a meeting; security writers debating the latest cyberwar skirmish around the corner from a conference call with the founder of the Valley’s latest unicorn company; and dogs (10 of them, by my count).

But this time of year, the always lively view from my desk takes on an especially electric feel as we train our focus on a new horizon. So to give you a sense of what we’re gearing up to cover in 2016, I tapped the hive mind of writers and editors and pulled together a list of the big developments we expect to be following as the year unfolds. There’s a lot to look forward to.

Social media decides who becomes president
Politics is all about message control, but Twitter, Facebook, Snapchat, Vine, et al. have rewritten the messaging playbook. Today a random viral post can affect a candidate’s chances as much as a seasoned political operative can. (Of course, the operatives are now on social media too.) How the polls grapple with this new reality will determine who takes the White House.

Consumer-grade VR (finally!) arrives
Oculus Rift, the Samsung Gear VR, and the HTC Vive will be fighting it out in Q1, with PlayStation VR following later in 2016. Touted for years, these devices are finally getting real, and they’re going to reshape entertainment—from game design to movies—with 2016 being a “let’s see what sticks” time of experimentation.

The cloud-connected smart home takes shape
More products from Google’s Nest group and Apple HomeKit are rolling out, and voice control (Apple TV with Siri, Google Now, Amazon’s Alexa, Cortana in Windows 10) is starting to work. In fact, the smart home is real enough already that attention is shifting to security. Breaches of the Internet of Things became a big problem in 2015 and will only get worse.

Autonomous driving gets serious
Cars (most notably from Tesla) can already handle routine driving and maintain a safe speed. We won’t be handing over the steering wheel this year, but we will begin the prep work: talking about regulations, figuring out the best ways to apply the technology, and testing how humans interact with these vehicles.

Electric cars break out
In the next year, Chevy will roll out the 200-mile, $30,000 Bolt. Tesla will show the Model 3, expected in 2017. Aston Martin, Bentley, Rolls-Royce, and Lamborghini are likely to tout plug-in hybrids. Not all of these cars will succeed or even come to market, but they’ll all provide glimpses of how this technology will be adopted and how the infrastructure needs to evolve.

The unicorn era draws to a close
All signs point to a day—or a year—of reckoning for tech “startups” valued at over $1 billion. Investors will soon expect to see real returns, and public markets may begin to lose patience.

Designers move beyond mobile
We consume more content and do more things on our smartphones than ever before. So why does Google’s VP of design, Matias Duarte, say mobile is dead? Because he recognizes that if today’s designers want to be user-focused, they can’t concentrate on just the mobile experience—or the desktop/car console/tablet/smartwatch experience. They need to think about how people move across all their devices through space and time.

Designers aim at the next billion
The growth of connectivity in the emerging world poses some unique challenges to designers, who will be tasked with shaping user experiences not just for different devices but for different cultures, customs, and traditions. In 2016, WIRED will highlight the people and organizations designing with the next billion Internet users in mind.

Artificial intelligence comes to the everyday
The days when AI was an arcane field of theoretical research are far behind us. Google uses AI to recognize photos, compose email replies, and refine search results. At Facebook it predicts what we’ll find most interesting in our feeds. In 2016, with Google’s TensorFlow now open-sourced, we’ll be looking to see what upstarts can do with these powerful tools.

Not to mention …
Climate and the changing planet; cyberwarfare and terrorism; exploration of this planet and the rest of the universe, with perhaps a dollop of humans versus robots; health and medicine, in terms of new efforts to understand and cure disease as well as emerging diseases that are becoming more of a threat; and metanarratives on the practice of science itself, which is in flux—how journalism and grants work, replicability, and racism and sexism in the lab.