The technology ticking ‘time-bomb’: shape shifting the store to meet the demands of GenZ 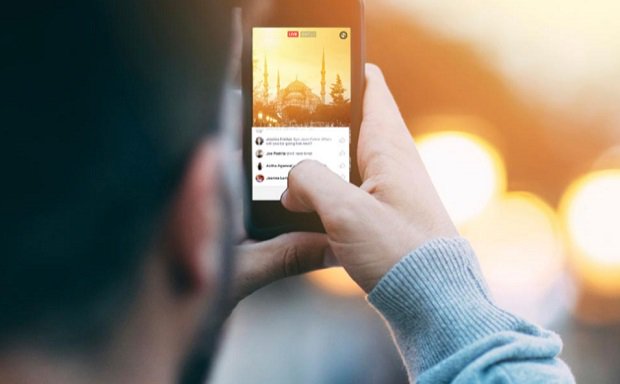 The digital dependency of Generation Z (GenZ) could present a technological ticking ‘time-bomb’ for brands and retailers, according to new research.

The report, from Vodat International, reveals that despite being digitally native – 20% said they avoid stores where possible – over a third (38%) of GenZ say they will continue to make most of their purchases in-store.

Other research findings from the report include:

The ‘Coming of Age: Generation Z, the store and the technology ticking clock’ Report suggests that, despite brands and retailers’ attempts to bring digital interactions into the physical store, GenZ’s growing digital reliance could drive a gap between shopper expectations and the reality of what the store can deliver over the next five years.

This, coupled with GenZ’s rising spending power – original research from the report reveals the average 12 – 18 year old in the UK expects to earn £36,509 a year by the time they turn 25 – means disappointing in-store experiences could prove a costly missed opportunity for retailers.
Further findings from the report reveal that despite being digitally native – 20% said they avoid stores where possible and do all their shopping online – over a third (38%) of GenZ say they will still make most of their purchases in-store over the next five years, even if they research online before.

Among the top five reasons that GenZ identify for continuing to choose to buy in-store include:

However, while GenZ’s affinity for the store will continue, their expectations and demands on in-store technology that would motivate them to visit a retailer will grow exponentially.

By 2021, GenZ consumers say they would be drawn in-store by fast-track ‘scan and shop’ apps which link to mobile payments (18%); virtual queue ticketing systems (17%); AR fitting rooms with mirrors that scan outfits over an image of the shopper negating the need to try items on (18%); and personalised changing room booths shoppers can customise with their own lighting, temperature and background music preferences (16%).

Paul Leybourne, Head of Sales at Vodat International, commented: “Generation Z will undoubtedly prove the biggest disrupting force to physical retail over the next five years. The biggest danger to retailers is that they are completely unknown; their habits do not reflect those of their predecessors, the Millennials.”

“Our research shows that, for digital natives, going into the store is the embodiment of omnichannel. It is a truly blended physical and digital experience, where each channel plays to its own strength to create a better standard of customer service. The challenge is now on for retailers to bring digital capabilities – and critically the network infrastructure that supports them – into the store in order to deliver to those omnichannel expectations,” he concluded.